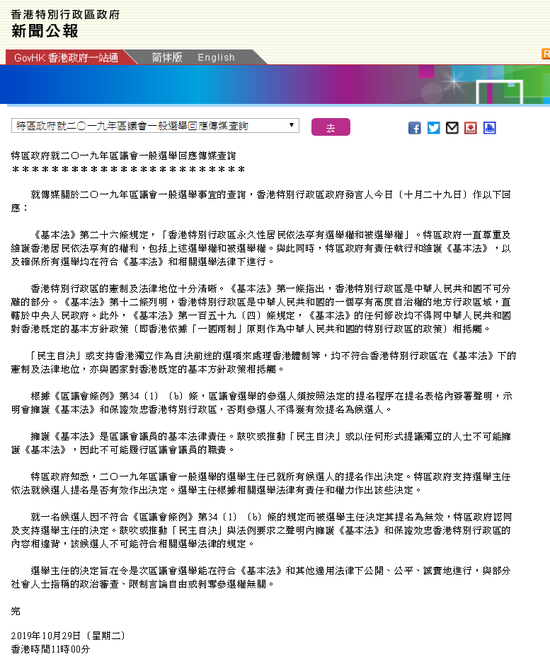 president of the center for china and globalization(ccg)

on november 17, saudi aramco will launch what is likely to be the biggest ipo in history. valuations of the saudi oil giant, the world's most profitable company, vary by over us$1 trillion. this reflects both the continuing importance of oil to our global economy, but also two great uncertainties facing the company and the region as a whole.

the first uncertainty is regional security. a recent drone attack on aramco facilities, which instantly knocked out 5 per cent of global oil production and rattled markets, was a reminder of how fragile oil supplies are in an age of growing volatility and asymmetric threats.

the second uncertainty is the future of oil itself. finite supplies, mounting climate change concerns and the shift to cleaner fuels cast a shadow over future oil revenues. indeed, one reason for aramco's ipo is to raise funds to help the saudi economy prepare for a post-oil future.

in many ways, aramco's historic offering embodies the promise and challenges facing not just one company, but the entire gulf region.

the persian gulf's energy riches have long made it an arena for great power competition. this has stirred tensions in a region of complex religious and ethnic fractures.

the gulf cooperation council was formed in 1981 to promote multilateral cooperation in the region, but the outbreak of the qatar diplomatic crisis in 2017 highlighted its weaknesses. as us strategic interests in the gulf shrink, with its reduced need for oil imports, its abrupt policy shifts in the region have undermined the view of washington as a stabilising force.

volatility has risen across the region, from saudi-iranian competition and their proxy war in yemen, to the isolation of qatar and the turkish offensive in syria. ultimately, these conflicts must be resolved in the middle east itself, but countries are also looking to external players that could lend a helping hand.

finding solutions to the deteriorating situation in the middle east was high on the agenda at the core group meetings of the munich security conference held in cairo and doha from october 26-29. at these meetings, i felt a growing expectation from the international community for china to do more to help mediate conflict in the region.

china's ties to the region have grown steadily. economics is the bedrock, with china a leading trade partner for many gcc members. gulf states have 30 per cent of world oil reserves and china is the world's largest oil importer, half of which comes from the gulf. qatar is the third largest supplier of gas to china. this trade will only continue to grow with china's growing demand for energy.

but china's economic relationship with the gulf is about much more than fossil fuels. in 2017, china's investment in gcc countries reached us$60 billion, surpassing the us as the largest investor in the region. much of this investment is directed towards infrastructure, in line with the belt and road initiative. eighteen arab nations have already signed belt and road cooperation agreements for infrastructure.

china's approach dovetails neatly with gulf states' economic diversification programmes, such as saudi vision 2030. while the region is affluent, at present it lags in research and technological development. chinese companies, with strengths in ict, innovation and infrastructure, are ideal partners for this push. indeed, saudi arabia and the united arab emirates are among the nations taking part in the belt and road digital economy international cooperation initiative.

the belt and road scheme also gives china and its partners extra incentive to boost regional cooperation, as this will help to reduce risks and project costs and, in the long term, fully capture the mutual benefits of increased trade, investment and connectivity in the middle east.

china's growing economic ties in the region give it a large stake and the influence to be more active in helping to mediate conflict between its partners in the gulf. there are other reasons why china is well-suited for this role. unlike other major powers, china has stayed out of regional rivalries and forged ties with all sides. for example, beijing has comprehensive strategic partnerships, the highest in china's diplomatic hierarchy, with both riyadh and tehran. china also carries little of the historical or cultural baggage associated with other players in the region. as such, it is well-placed to serve as an honest broker in making dialogue possible.

indeed, china has been making tentative steps in this constructive role. this includes helping to negotiate the iran nuclear deal, hosting talks between syria's government and opposition, and bringing opponents to the negotiating table in afghanistan.

with security risks rising and the us seemingly unwilling and unable to serve as a stabilising force, china should do what it can to promote multilateral solutions to conflicts in the region. far from seeking hegemony, this means china using its position to facilitate dialogue and mediate where possible, while promoting development and connectivity in the region to raise the benefits of peace and cooperation.

in exploring solutions to help mediate the conflict, the munich security conference (msc) is a useful reference. at the recent msc core meetings, european countries organised discussions on key issues to help forge consensus in the region. before this, qatar joined its gulf neighbours taking part in the first eu-league of arab states summit in february, going some way to alleviating tensions. china can draw formats such as these to create new platforms, including non-governmental and track 1.5 diplomacy channels, to help break the deadlock between gulf states.

in a situation as complex as the middle east, this will not be an easy task. regional powers have traditionally exercised influence by exploiting local rivalries, not transcending them. but if china can help in some small way with a fresh approach, it should.

dr. wang huiyaois president of the center for china and globalization(ccg), the largest independent think tank in china, with over 100 researchers and members of staff.

ccg to host metropolis conference in beijing in june 2020

further opening up to meet new challenges of globalization

ccg trip to the us for track ii diplomacy work